Camillus Con, an anime and nerd convention located at Onondaga Community College, hosted its fourth year on July 16th from 9am to 9pm. This year, the convention raised money for ACR Health, a nonprofit organization dedicated to helping those with chronic diseases and mental illnesses, and successfully did so by raising over $1000 for the organization.

The convention featured several interesting panels ranging from topics such as Anime Trivia to Cosplay Sewing 101 to Quidditch 101. Their main events included the Cosplay Dating Game, where cosplayers act in-character on a bachelorette styled gameshow, and the Cosplay Contest. 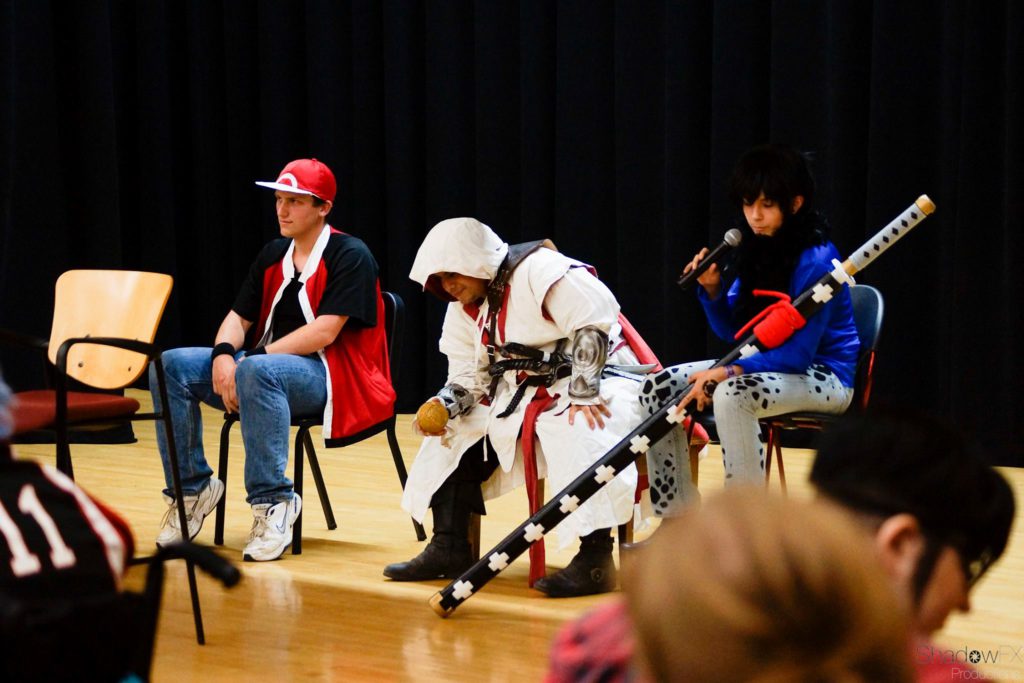 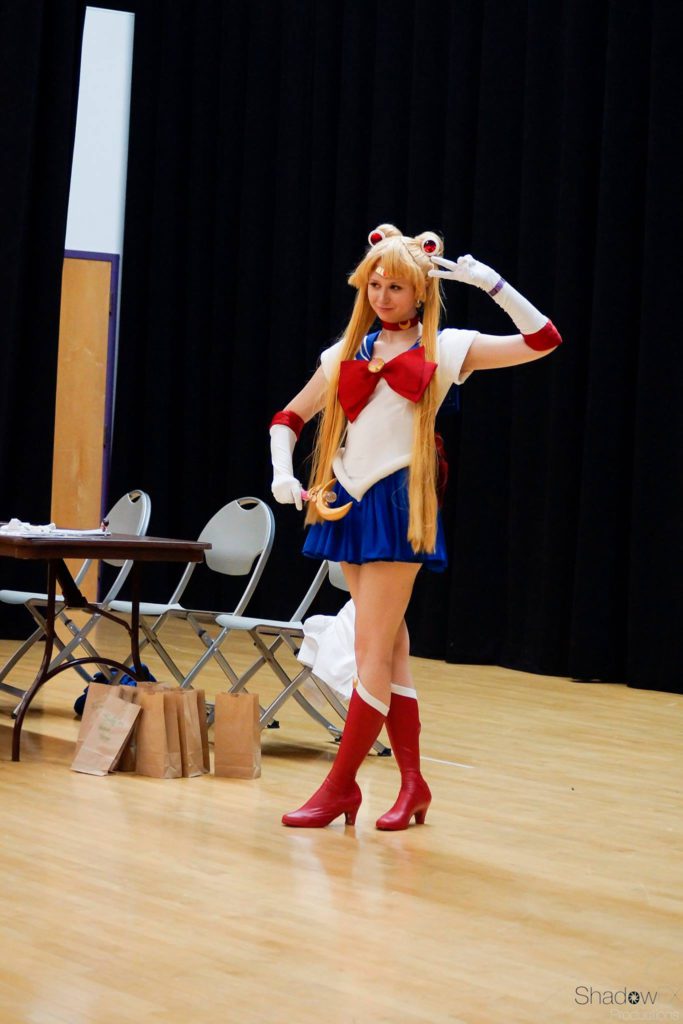 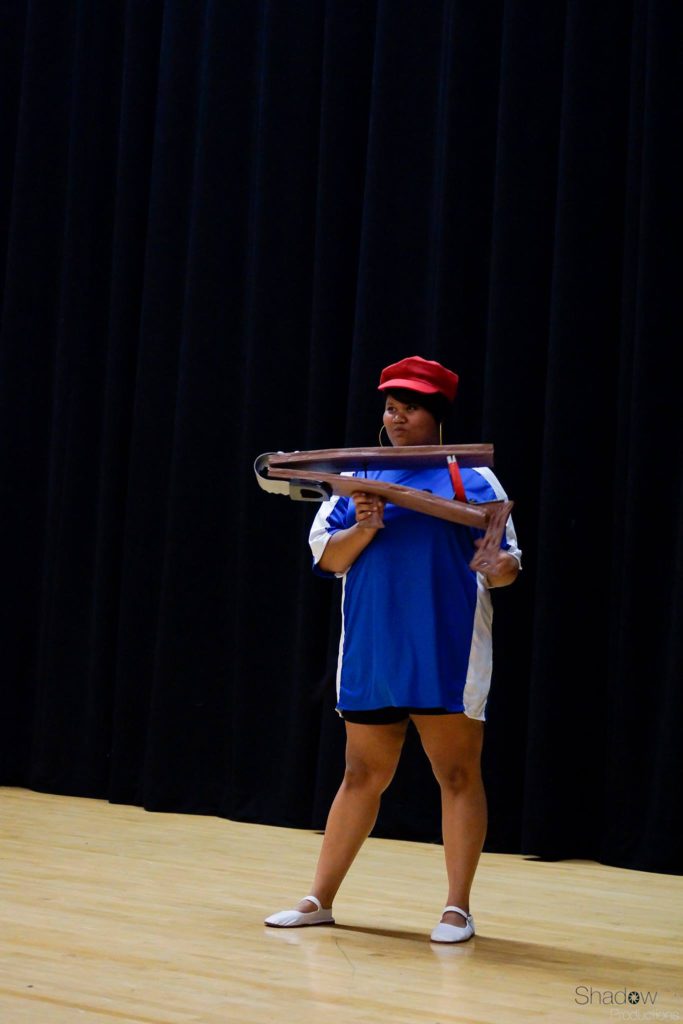 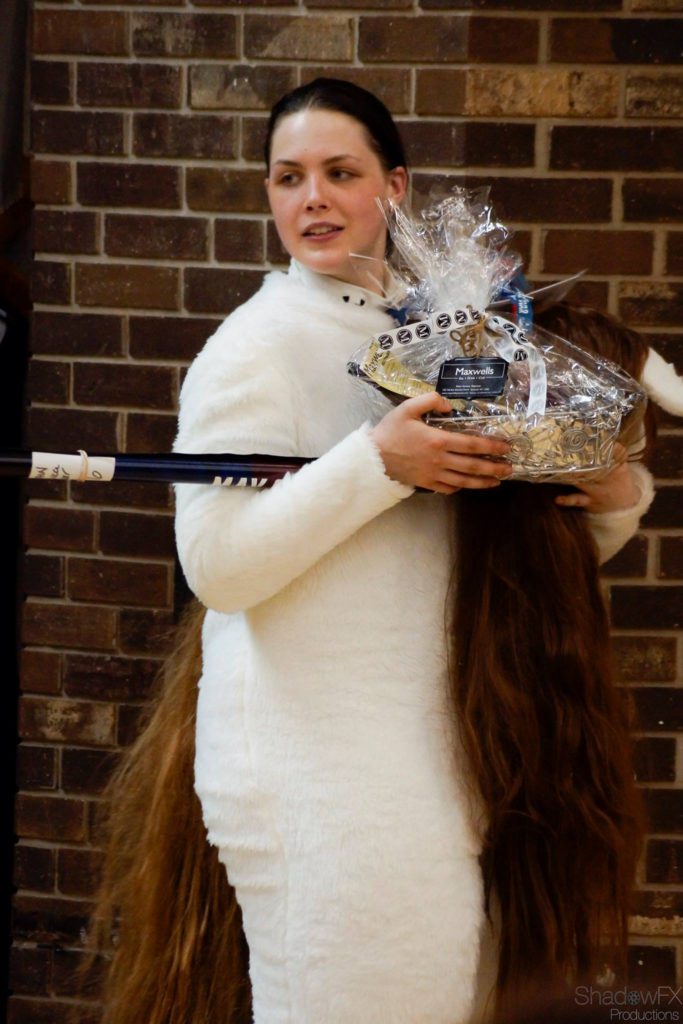 Attendees seemed to have an overwhelming positive response to the convention and all it had to offer. It had a sense of a tight-knit community who enjoyed every second of being a part of the convention. 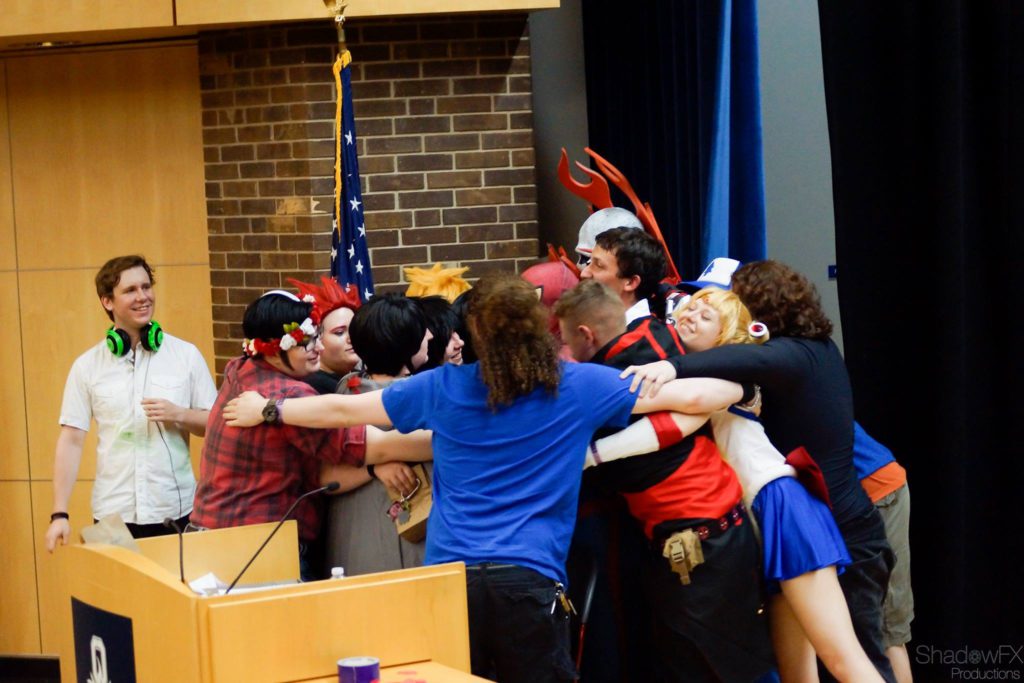 We wish Camillus Con another successful year and look forward to next year’s convention!

More photos can be found at ShadowFX Productions 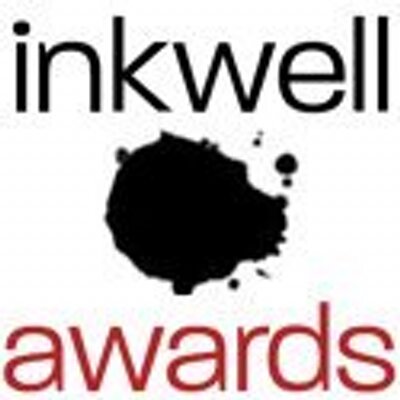